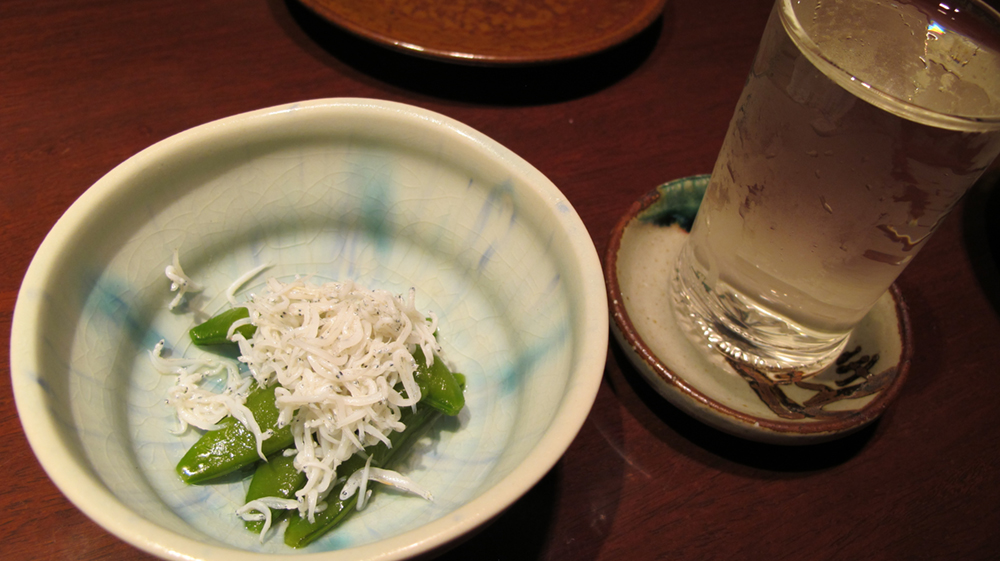 Otoshi is a custom peculiar to Japan and we in the West have nothing like it. It is the surprise dish you receive when you take your seat at a bar or izakaya. Otoshi means ‘to pass’ and is something to eat between placing and receiving your order.

Your otoshi might be as simple as raw cabbage with miso dip or as exotic as fermented squid guts. You can usually tell how good the establishment is by the quality of the otoshi. And regardless of whether you eat it or not you will be charged for it.

The price can range from anywhere between ¥300 and ¥700 ( NZ$4-$10) and in theory it should be advertised at the door or on the menu. If you haven’t been told about the otoshi you can refuse it when it is brought to the table though it would be unusual to do so.

Think of it as a way of tipping in a country that can still be offended by a tip. You also might get to try something new and utterly delicious.

Comments Off on Otoshi 1132

With all the uncertainty in the world today it was

Planning a stop in Buenos Aires on your way to Eat

Barranco is an arty bohemian part of town. Eating

Love chocolate? So do we. Eating Lima visits a sho